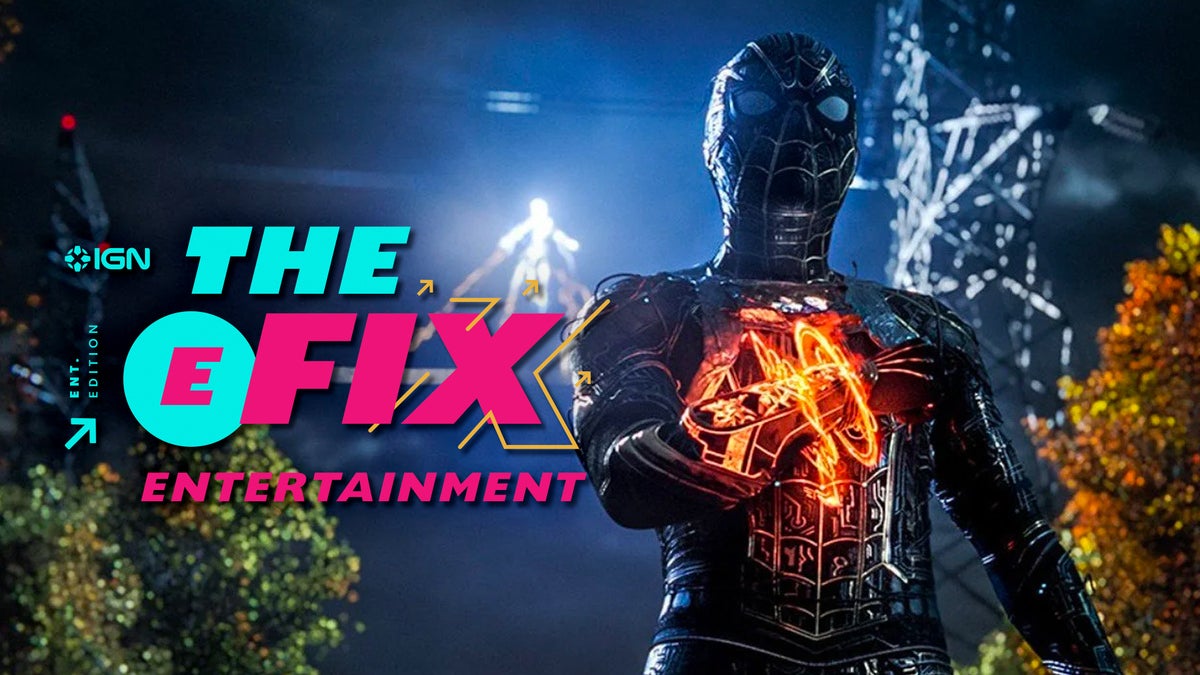 Spider-Man: No Way Home filled the screen with many different Spidey suits, but one we didn’t get to see is Spider-Man’s iconic black suit, the Venom symbiote. Fortunately for fans, the concept artist for the movie, Thomas du Crest, took to the Internet to share his take on what a symbiote suited Tom Holland might look like. In the tweet, du Crest shares these images of Holland in the suit, with the caption, “While I wait for the greenlight to show the work I did for #SpidermanNoWayHome , here is a small take on what might come next.” Du Crest’s post kind of adds some fuel to the growing flame of a fourth #Spiderman film on its way. In fact, both producer Amy Pascal and big boss man Kevin Fiege have confirmed that they’re in talks for a follow up to No Way Home, with Feige telling the New York 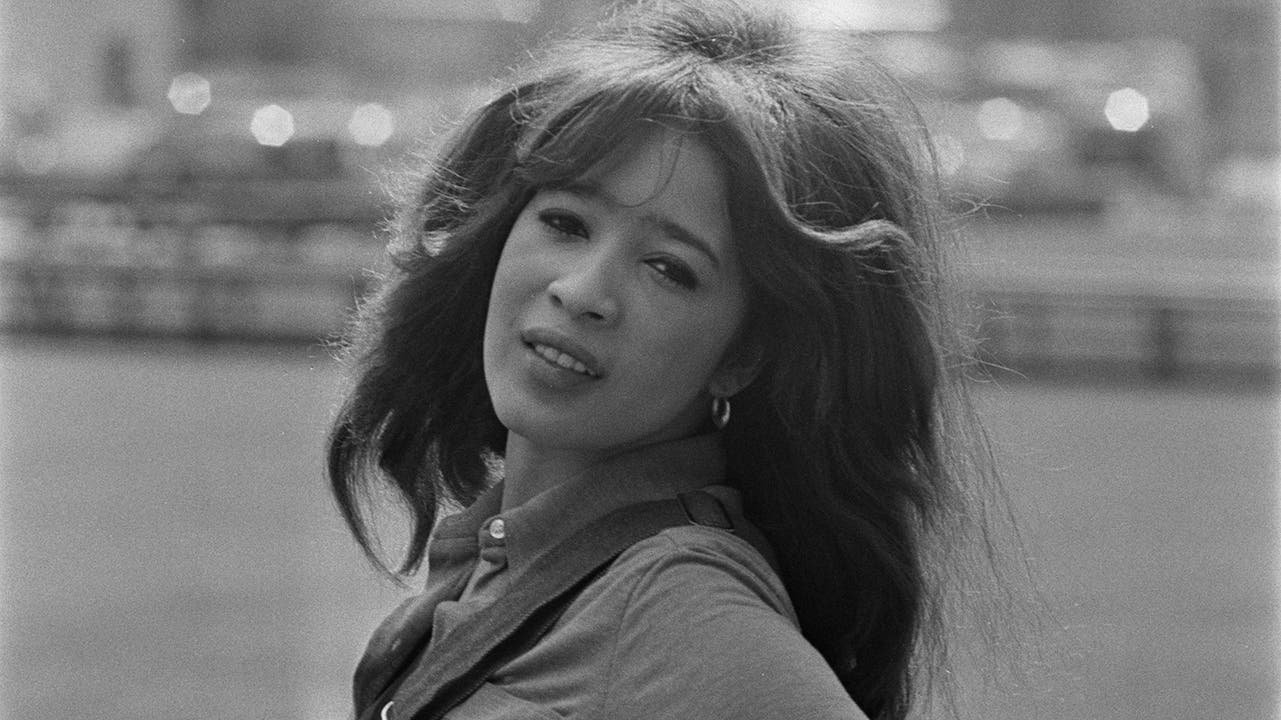 Ronnie Spector is known for being one of modern pop’s formative voices, so it’s no wonder that her death at age 78 on Wednesday sent shockwaves through the showbiz industry.

Some of Spector’s biggest hits like “Be My Baby” are still widely known and recognized for their impact on music history.

The star died on Wednesday after a brief battle with cancer, her family said.

“Ronnie lived her life with a twinkle in her eye, a spunky attitude, a wicked sense of humor and a smile on her face. She was filled with love and gratitude,” a statement from the family read.

“RIP Ronnie Spector. It was an